The noise value is the value at a distance of 1 m. 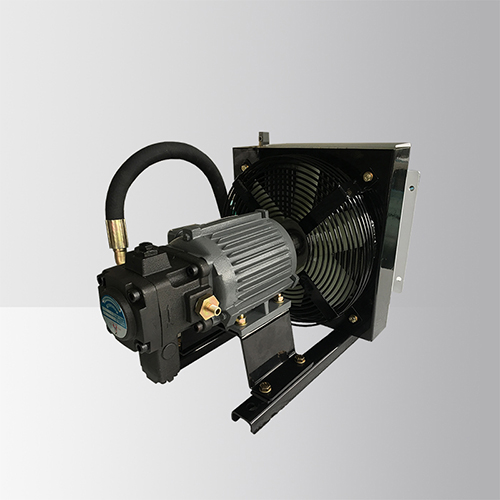